A Cup of Hope: Coffee's Lessons

SFGate has a great aricle on the coffee industry called A Cup of Hope: Coffee's Lessons. Here's a couple of choice extracts, definitly worth a read, if that pique's your interest, then make sure you get and see Black Gold if you get a chance.

Taken together, these labels amount to something we've never seen in any other sector: foreign policy on the supermarket shelf. As a coffee drinker, you can decide for yourself how you want the international trade undertaken on your behalf to be conducted.

Somehow I think the thumbnail looks better than the larger version. 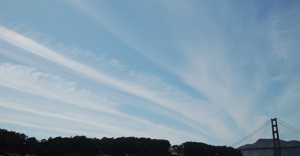 The tamper army lined up and ready for battle 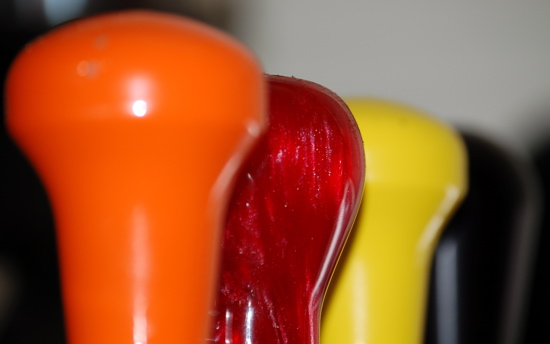 Yes, I'm enjoying the new camera, even a photo dummy like me can get some decent results. (the cactus photo is still my favorite) Now I'm spending most of my time on the mac, I burnt an evening importing my existing 2000 odd photos into iPhoto, its the most organized they've been to date. At some point i should start reading up on some of the 6 million settings, but not yet :) 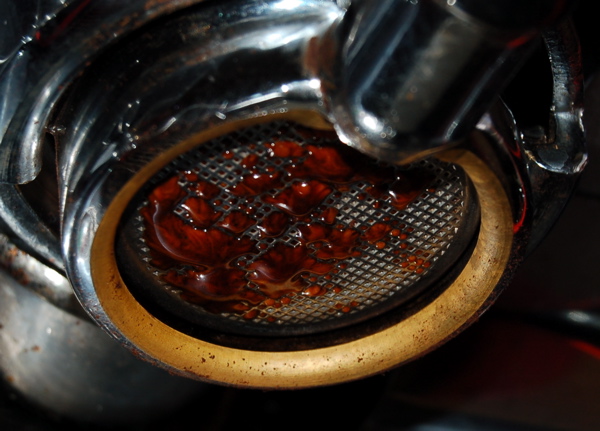 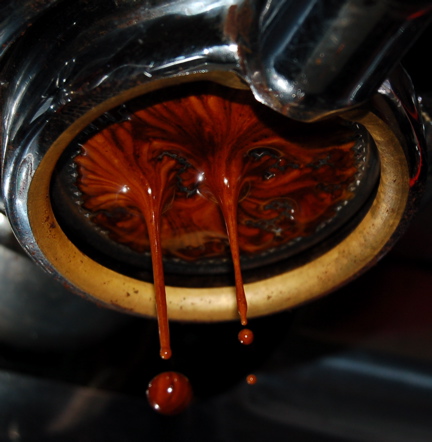 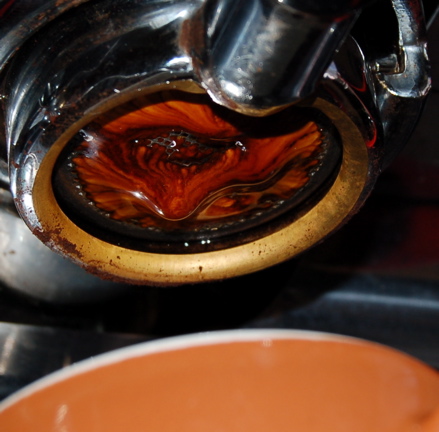 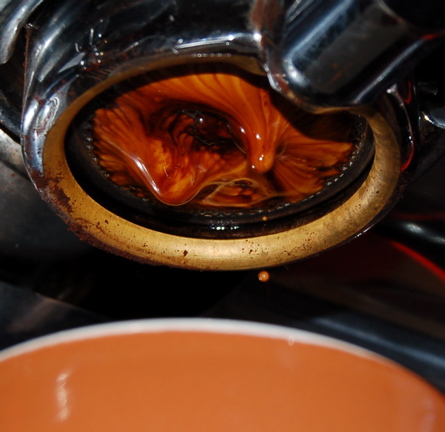 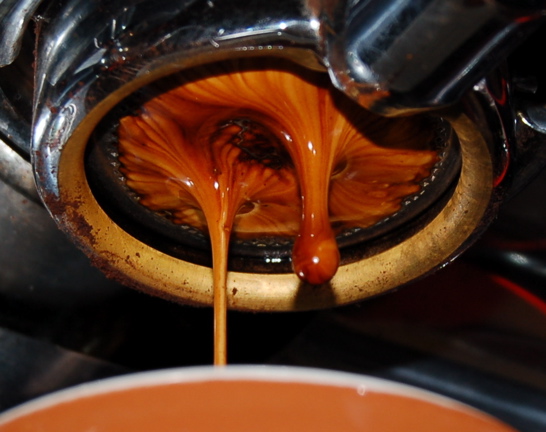 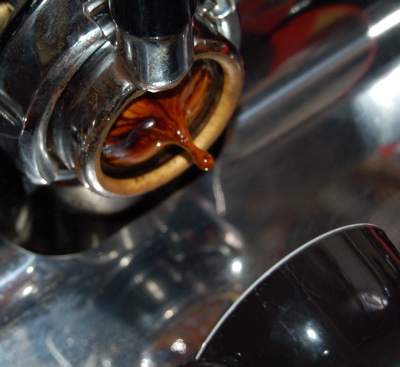 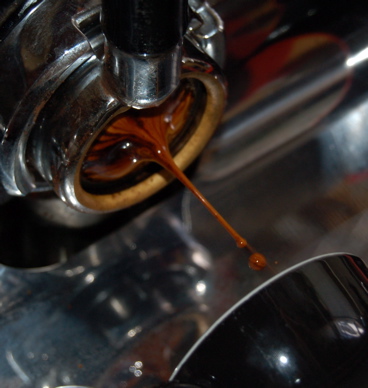 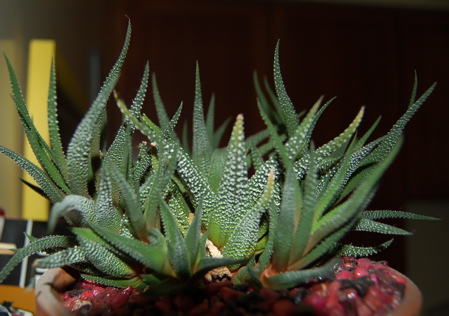 just a test from the java/swt/osx version of relaxer, yes its hooked upto iTiunes already :)

I finally found a build of Eclipse that runs out of the box on an Intel Mac, 3.2 M5. Time to start work on a Java based version of Relaxer. And thanks to Nelson's blog about Thinner, i now have a bunch of new music to listen to while coding, I haven't downloaded a lot of it yet, but I really liked the Das Kraftfuttermischwerk stuff.

I have a massive reading backlog, I got a pile of books at christmas, then proceeded to buy another big bag of books while at Powells. I finished reading Accelerando by Charles Stross this week, I really liked it, a fast paced cyberpunk page turner, I couldn't put it down, I read Singularity Sky and Iron Sunrise last year and like those too, but I think Accelerando is better than both of those.

Axis2 with the Sforce partner WSDL

I was hoping that ADB would work for this, but apparently not, so XMLBeans it is, which is a pity because working with the xsd:any wildcard collections in xmlbeans seems to be fairly painful.

If you're looking for a java stack to call the sforce APIs, I really so no reason why you'd choose Axis2 over Axis 1.x, it may have better under-pinning, it may present a more pure model, but at the end of the day, its takes more lines (of tedious boiler plate code) to use, has more bugs and less features than the now almost 3 year old Axis 1.1. release. As the BileBlog says, why bother ?

Axis2 1.0 was recently released, whoever is in charge of release numbers needs firing, why isn't it just Axis 2.0?, now we have Axis(1) 1.4 and Axis(2) 1.0, anyway I digress, I've been following the earlier builds and RCs, I haven't had too much time to try it out with all the sforce stuff yet, but here's a few pointers to keep you on the straight and narrow.

I'll keep trying stuff out including the partner WSDL (which i'm hopeful will work with ADB), and keep you posted.

I've ranted about this before, the next generation of WS stacks bring new programming models with them, and I can't for the life of me work out why someone thinks they're better than what's before. I keep hearing that's its a purer mapping to the message declarations in the WSDL. In which case, exactly what the fuck is the portType for in WSDL, in the brave new world it seems to carry zero semantic scope, other than mapping messages to URLs. Part of me is laughing so hard, the shinny new programming model is exactly what the PocketSOAP WSDL wizard has been generating for the last 4 years!, It works, but its painful to use, so much tedious boiler plate code, now new stacks like Axis2 and WCF (nee Indigo) and declare this model the best thing since sliced bread, I don't get it, is purity of model really worth all the extra boiler plate code you're asking everyone to code up ?, e.g. here's some Axis 1.x code to create a stub and call an operation that take 2 elements.

Yes, that really is 7 lines of code for the new and improved version vs 2 lines of code originally. Don't think I'm picking just on axis2, WCF is equally dumbass (to the point where one of the Indigo evangelists eventually backed down and said that the existing .NET WS stuff is better than Indigo for calling regular WS-I basic profile services!). Moving on in the code, the stub no longer tracks headers for you, each operation that takes soap headers has to have the set of headers passed into every operation. I can't imagine anyone using this stuff without writing an additional wrapper class that exposes an model like the earlier versions of the tools.

There's new releases of PocketHTTP & PocketSOAP, this fixes an intermittent problem where it would cause an access violation while parsing a response envelope. Thanks to Albert Chau and Matt Sell for their help tracking this one down.